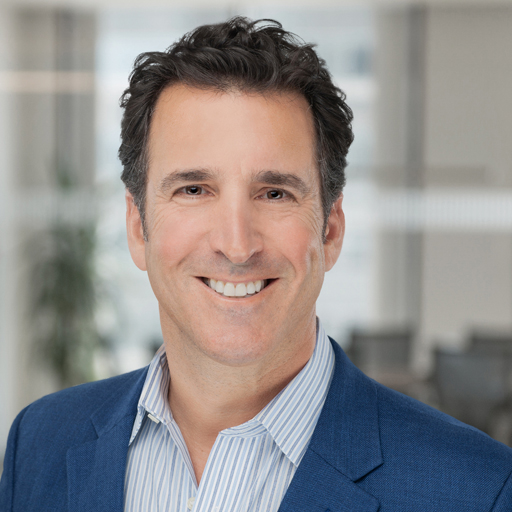 Prior to Altos, Ryan was a Special Advisor to ARC Financial Corp., one of North America’s largest energy-focused private equity firms with over $2.7 billion under management. Ryan was also a director of Mission Point Capital Partners and member of the general partner of its $335 million clean energy fund. In addition, he served as a senior vice president of GE Capital Corporation, including three years with GE Equity, the $5 billion global private equity arm of GE. Ryan began his private equity career in 1996 as an affiliate of Maxim Partners.