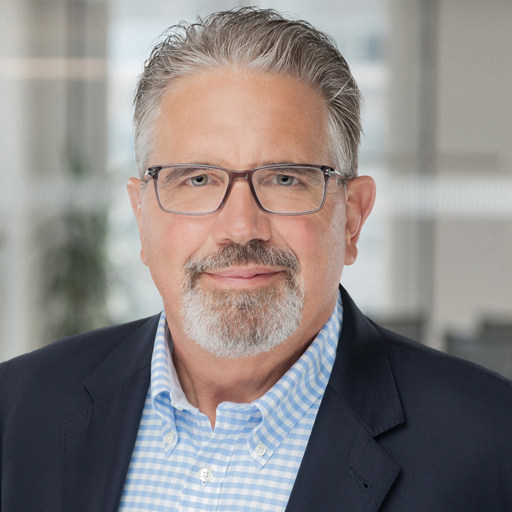 Paul joined Altos in 2015. He currently serves as chairman of the board of Laney Group.

Prior to Altos, Paul was the President / CEO of Nine Energy Service, a SCF Partners OFS portfolio company focused on the completion phase of resource development. Paul also enjoyed over 32 years with Baker Hughes Incorporated lastly serving as President of US Land Operations, Baker’s largest and most dynamic geomarket. He also served as President of Hughes Christensen Company (drill bits ), President of Baker Atlas (wireline), and President of Baker Hughes Inteq (drilling systems). He also held a Vice President role in operations, sales and marketing as well as a number of operational management positions both domestically and internationally.

Paul received his B.A. in Geography from the University of Colorado in Boulder.