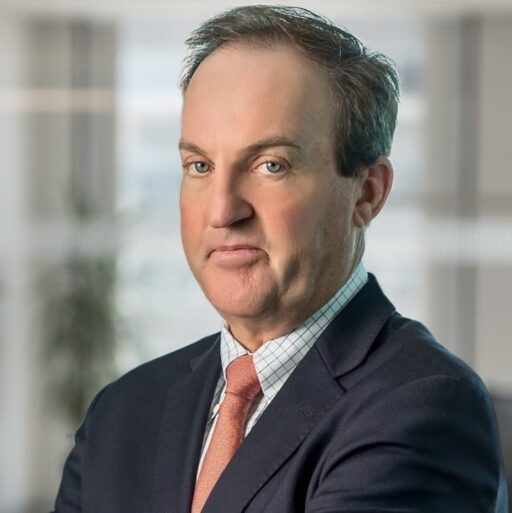 Rick is known for partnering with entrepreneurs, business founders, managers and sponsor groups to develop and cultivate successful enterprises that value employees and customers while creating value for shareholders over the long term. Employed by Stephens’ family entities from 1983 until 2011, he lastly served as a board member and Senior Managing Director of The Stephens Group, leading the investment initiatives of the private equity practice and managing the Houston, Texas office. He first became a private equity principal in 1990 after serving as the Assistant to the Chairman, Jackson T. Stephens. His areas of focus have been oil and gas exploration, mid-stream operations, processing industries, and power technology. His investment experience has run the gamut from start-ups to large public companies. Rick began his career with Peat, Marwick, Mitchell and Company and is a non-practicing Certified Public Accountant.

Rick received his B.S.B.A. from the University of Arkansas.